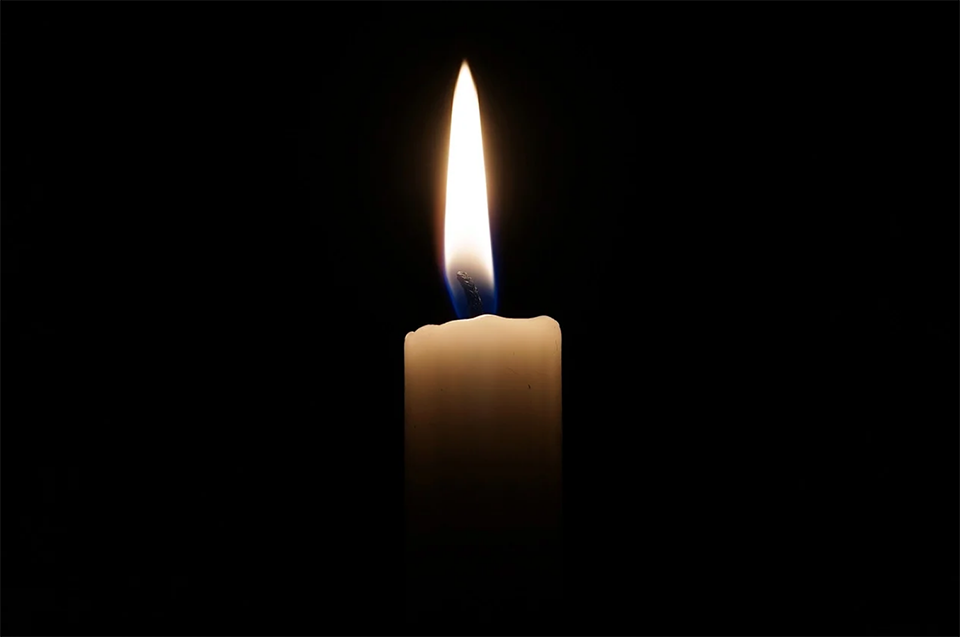 The ravages of the epidemic are increasingly crushing, and, as days go by, death is getting closer to more homes.

We have already been warned that the following weeks will be the most dramatic and tough period our country will experience due to the pandemic caused by the COVID-19. According to the Health Secretary projections, there will be between seven and nine thousand total deaths; until the time of writing these lines, the official record was 2,061 deaths due to this disease.

Fear increases and gets stronger after watching the dramatic videos of what happens in public hospitals and in cities where the destiny of those who die of this disease is an unnamed grave. The most recent cases were reported in Ecatepec and Tijuana, but we must be prepared, because this could also happen in other large metropolitan areas.

The bursting in of people looking for their deceased relatives reveals, on the other hand, the inadequacy of hospital protocols to guarantee the right to know of the relatives of the dead, but also of the sick people themselves. And although it is true that health personnel is already overwhelmed and, in many cases, overburdened, it is crucial for the psychology and social work areas to develop thanatology strategies to accompany the families of the deceased due to the COVID-19, but also due to any of the other ailments that take the lives of thousands of people every day.

We cannot be a country where we “get used” to live every day with unnecessary and avoidable death, much less, to fall into the risky trivialization of the loss of life of our fellow men.

THE HARSH REALITY OF DEATH WITHOUT A FAREWELL

We are, we know it, beings for death; we know that life is finite and that death is the outcome awaiting us all. But the departure, without a farewell, without the consolation and the company of our closest relatives, is inhuman; it goes against what we are and what we have thought of as a civic community project. And for this reason, the harsh reality of death without a farewell to which hundreds of people are being submitted must be reviewed and modified at once.

If history teaches us something about other pandemics, it is that death caused by epidemic outbreaks can have major political and social consequences. Recall, for example, the myth of Oedipus who was blamed for the plague of Thebes; or that of Jonah and the Nineveh catastrophe. What these and other myths show us is that, when facing fear and uncertainty generated by the random and always ruthless potential death by epidemics, the population reacts en masse and in unpredictable and irrational ways that can quickly get out of control.

REALITY OF DEATH IS ALWAYS SCARY

Even more so if one thinks, as Unamuno, that we are, most of all, the only species in this world that stows and honors its dead. Today, the State has that double responsibility: to avoid deaths from the epidemic as much as possible and, in those unavoidable cases, to guarantee families their right to know and a warm and praiseworthy treatment. It is the least that can be demanded at the moment.

The epidemic must teach us that a substantive component of health care is the emotional and affective accompaniment; that every day there are human beings who die and that if there is something their relatives and loved ones expect to receive it is consolation. Bioethics has a lot to contribute in this matter, but also psychology and social work. It is time to have the necessary policies and actions throughout the health sector so that, at the pivotal moment of death, the human element is always present.