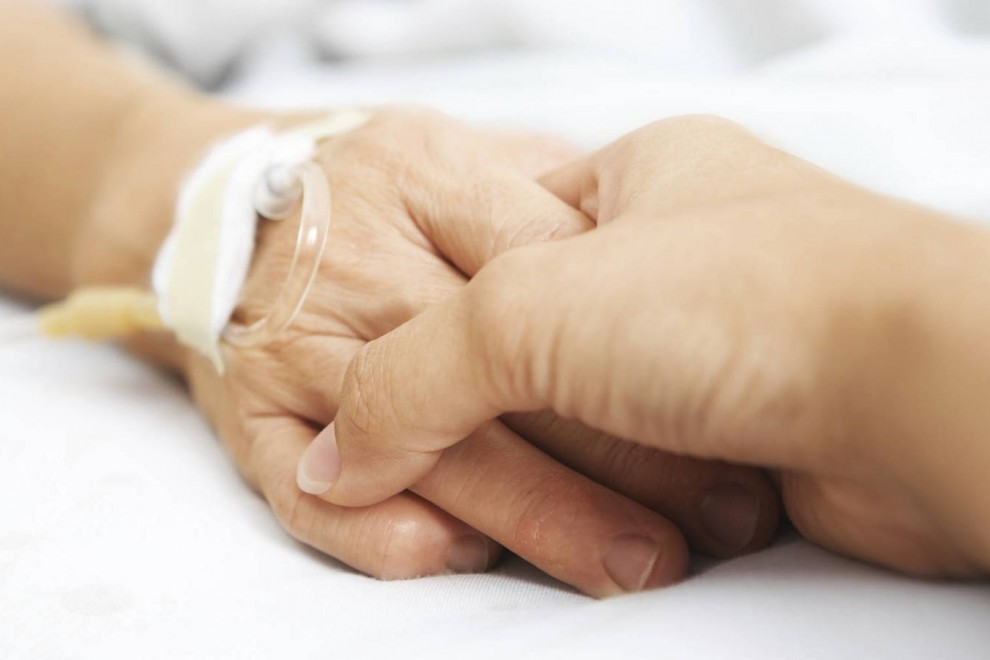 The amendments of the PSOE and Unidas Podemos Spanish political parties also propose that a residence time in Spain of more than twelve months be confirmed in order to receive this assistance. The Justice Commission will start this Tuesday the analysis of the amendments.

The bill to regulate euthanasia will also allow health services to provide assistance to die in the private homes, in addition to public, private and officially approved health centers. Thus is proposed in several amendments to the articles presented by the groups.

The board designated within the Justice Commission begins this Tuesday to draft a report with the partial amendments to correct the initiative. The Plenary of Congress gave the go-ahead to its parliamentary processing after rejecting the vetoes to the bill by the PP and Vox political parties.

Until mid-October, the groups registered more than 250 amendments. In this sense, Unidas Podemos and the socialist group, which presented the initiative, introduced a score of correction proposals. Among their amendments, the modification to point two of Article 14 concerning measures to guarantee the provision of assistance to die by health services stands out, pointing out that it “will be carried out in public, private and officially approved health centers, and in private homes, the access and quality of care of the benefit not being impaired by the exercise of health conscientious objections or by the place where it is carried out”, that is, it adds the possibility that this benefit be provided in the applicant’s home. In the explanatory memorandum of the initial proposal, this idea was mentioned sideways, but it was not specified in any of the articles of the law.

The parties backing the Government propose to increase the prerequisites to receive this assistance by introducing the option of a registration certificate that proves a time of stay in Spain of more than twelve months. The initial proposal included in Article 5 the prerequisite of “having Spanish nationality or legal residence in Spain, legal age, and being mentally capable and conscious at the time of the application”, among other issues.

Likewise, they create a provision so that the autonomous communities publicize the application of the standard throughout the territory of the Spanish State through an annual report published by the Ministry of Health. And to guarantee the necessary means and support for processing the petition, both groups add another provision for people with disabilities: “Deaf, hearing-impaired and deafblind people will have guaranteed the support rights, resources and means established in Law 27/2007, of October 23, which recognizes Spanish sign languages and regulates the support means for oral communication for deaf, hearing-impaired and deafblind people.”

Avoiding the “privatization of death”

On the other hand, the ERC also includes among its amendments that the provision of help to die can be done at home, since “it is considered of utmost importance that the environment in which” assisted help “is practiced be fitted to the maximum, as far as possible, to the preferences of the patient”. It also suggests that the direct administration of a substance to the patient by the health professional can occur “not only in the health or socio-health center but also at the patient’s home”.

Furthermore, to avoid the so-called “privatization of death”, the amendment to Article 14.2 registered by ERC “seeks to establish the legal obligation to provide assistance to die by the public health services, excluding any other form of management or offer of private services ”.

The group led by Gabriel Rufián also states that it is necessary to “avoid bureaucratic obstacles that hinder the access process”; for this, it eliminates the control previous to the provision by the Evaluation and Control Commission, which would be performed after the doctor responsible reports the situation to this competent body. “No other euthanasia law imposes such previous controls,” it says.

Along these lines, ERC also proposes that “after a period of 15 calendar days without receiving an answer, the patient must understand that his request has been accepted”, because in their understanding, the current wording of the bill does not regulate the meaning of the administrative silence at this stage of the procedure.

In the text of the amendments, ERC outlines the “need to protect the actions of health personnel other than doctors who can also assist or cause the death of a person in the cases covered by this law”, a request additional to the third final provision.

The PNV proposes a new name for the initiative—“Organic Law for the Decriminalization and Regulation of Euthanasia and Medical Assistance to Die”—as it understands that the bill “omits in its text the express reference to ‘medical assistance to die’, despite decriminalizing and regulating it”. Along these lines, it requests that the text expressly recognize the two different modalities, since “they differ in their performance and in the moral burden they entail”. The Basque group adds that the purpose of this law is “to regulate the rights and obligations of the health personnel who assists these people.”

The PP insists on denying the right to die

Eh Bildu, who also advocates to include the patient’s home as another place to carry out this practice, proposes that in the explanatory statement “euthanasia and assisted suicide should not be considered as disjunctive or antagonistic lines. It is not the unbearable suffering that justifies euthanasia, not even compassion; the basic justification is in the recognition of the condition of the person who demands respect for the individual freedom to dispose of his own life”.

In this sense, the Abertzale political party defends that “it is necessary to transcend the paternalism that conceals submitting such a personal decision—our own death—to the decisions of medical, legal and administrative ‘experts’. All of that to end up materially denying the autonomy of the will of those who decide that their life is unbearable”.

Ciudadanos has introduced a series of amendments to configure a comprehensive regulation of the right to “dispose of one’s life”. The PP, which presented an amendment to the totality that proposed as an alternative a law based on palliative care, insists on denying the right to die through its corrections to the articles.