Extending the Right to Die 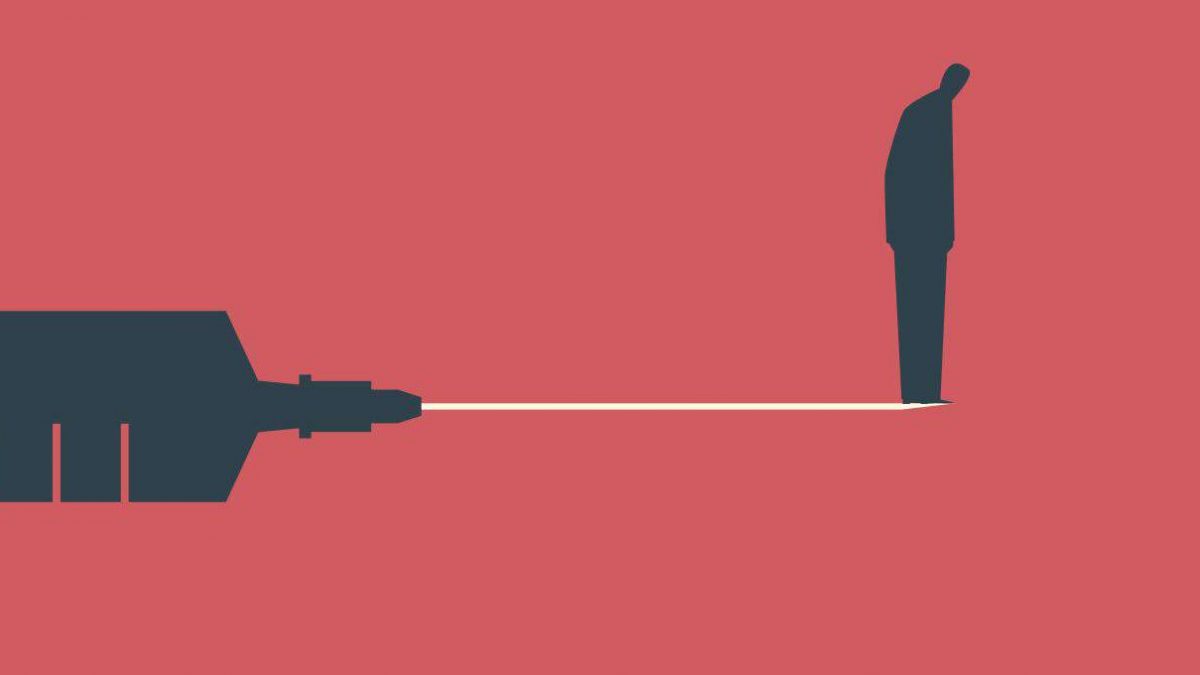 Man standing on the edge of syringe needle and looking down. Drug addiction, suicide or euthanasia concept illustration.

MELBOURNE – The right to assistance in dying continues to gain ground. Last month, the Spanish parliament passed legislation, expected to come into effect in June, permitting doctors to assist adult patients to die if they have a “serious and incurable” disease that causes “unbearable suffering.” The doctor may either prescribe a lethal dose of a drug that patients can take themselves – a mode known by various terms, including medical aid in dying, voluntary assisted dying, and physician-assisted suicide – or give the patient a lethal injection, known as voluntary euthanasia.

In February, the Portuguese parliament passed legislation permitting voluntary euthanasia for patients who are terminally ill. Portugal’s president, Marcelo Rebelo de Sousa, referred the law to the Constitutional Court, which rejected it on the grounds that it was insufficiently precise. Parliament is expected to pass a revised version, which should become law before the end of the year.

Other countries have gone further. Since 2016, Canada has permitted medical aid in dying – both physician-assisted suicide and voluntary euthanasia – for patients whose natural death is “reasonably foreseeable.” The legislation was a response to a decision by the Supreme Court of Canada holding that existing prohibitions on assisted suicide and voluntary euthanasia violated the Canadian Charter of Rights and Freedoms.

Canadians supported the legislation, but, according to one poll, eight out of 10 respondents thought it too restrictive. In a case brought in Quebec in 2019, the province’s Superior Court ruled that the restriction of assistance in dying to patients whose natural death was foreseeable violated the Charter of Rights.

In March, after extensive public consultation and parliamentary debate, the Canadian parliament approved amendments making patients eligible for assistance in dying if they have a “grievous and irremediable medical condition,” which is defined as “having a serious and incurable illness, disease or disability; being in an advanced state of irreversible decline in capability; and experiencing enduring physical or psychological suffering that is intolerable to them and cannot be relieved under conditions that they consider acceptable.”

Although patients whose natural death is not reasonably foreseeable are now eligible for assistance in dying, requests from these patients must receive additional scrutiny, including a mandatory 90-day period in which the patient’s eligibility is tested by, for example, counseling or improved palliative care that may alleviate the patient’s suffering.

The 2016 legislation required a parliamentary review of the law after five years. In addition to a general overview of how the law is working, the review will consider two issues that will help to shape public discussion of assistance in dying. One is whether advance requests should be permitted (for example, by someone in the early stages of dementia who is still capable of enjoying life, but does not want to live beyond the point when that capacity has been lost). The other issue the review will consider is whether assistance in dying should be available to someone whose intolerable and irremediable suffering is caused by mental illness.

The issue of allowing advance requests for assistance in dying will become more pressing as populations age and more people develop dementia. Last year, the Dutch Supreme Court ruled that doctors cannot be prosecuted for carrying out euthanasia on patients who have given written consent, but subsequently lost the capacity to consent.

The overriding reason for permitting this is that it allows patients in the early stages of dementia to enjoy their lives, without fearing that unless they commit suicide while they are still capable of doing so, they will become what Gillian Bennett, a Canadian advocate for advance requests, called “an empty husk.” Bennett took her own life, because she had been diagnosed with dementia and did not want to prolong a life she would no longer be able to enjoy, entirely dependent on nurses who should have been using their vocation to care for patients who could benefit from it.

Canada’s 2021 legislation explicitly excludes mental illness as a sole ground for receiving assistance in dying, but the exclusion will automatically lapse in two years. That sets a deadline for parliament to decide what safeguards are needed to ensure that the suffering of mentally ill people who request assistance in dying is truly irremediable.

There can be little doubt that some mentally ill people are not helped by treatment, and do suffer greatly. It is hard to see why, if suffering from an incurable but non-terminal physical illness suffices for assistance in dying, suffering that is as bad or worse from incurable mental illness should not also be sufficient. Moreover, for people who are suffering from untreatable depression or other mental illnesses that do not respond to treatment, merely being judged eligible for euthanasia can in itself make life more bearable.

Mental illness is accepted as a ground for euthanasia in Belgium and the Netherlands. A study of 100 psychiatric patients in Belgium who requested euthanasia on the basis of their psychological suffering found that 48 of the requests were accepted, but eight patients postponed or canceled the procedure, “because simply having this option gave them enough peace of mind to continue living.”

The only remaining question might be the reliability of psychiatric assessments of whether a patient’s mental illness is incurable and will continue. But in the end, only the patient can judge how unbearable the suffering is, and therefore, how much weight should be given to the possibility that it will end, either with further treatment or on its own.