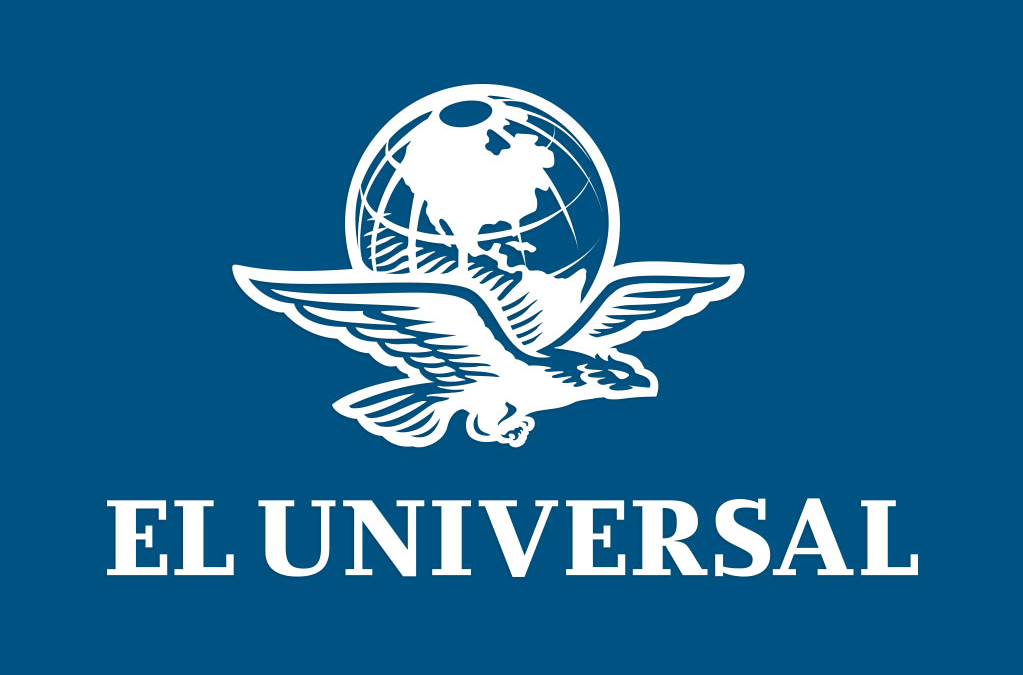 In Mexico there are many Mexicos embedded in the body of the original. The one of the missing persons is one of them.

In memoriam.
Eduardo Sada:
There are irreparable losses.
Yours is one of them.

In Mexico, the vast majority of the missing persons never reappear. They die without a grave. They die without anyone knowing what happened to them, except their murderers. How they died, how long the process lasted, who carried out the murder and how, did the torture implied all the pain in the world, were they raped, did they dispose of the body in formaldehyde or similar substances are all questions without answers. The vast majority of their relatives, if not all of them, would like to know details of their last days and hours alive; all would like to have the body, not to put an end to it, but to start the mourning and have the opportunity, despite the presence of incurable pain, to resume life, life always incomplete.

It will never be the same to bury and close as not to bury and not close. Where injustice and brutality reign, where authorities lack interest, wisdom and will, and where government support is scant or non-existent, both pain and anger multiply. For years, Mexico has become a great and peculiar cemetery. Deaths due to numerous unreasons are constantly increasing and the corpses of the disappeared and killed by violence are scattered everywhere.

Our country is a cemetery sui generis: its lands contain human remains in almost the entire territory. The bereaved, without their dead, constitute a new subpopulation whose bitterness against the State is understandable and growing.

Our geography is diverse. For two decades and a little longer, it has included this new population whose resentment, hopelessness and sadness against the last governments prevail, to which must be added the beheading without identifying or investigating the health or unhealthiness of the trusts, some of them related to groups dedicated to digging graves in search of the corpses of their relatives.

There are non-transferable experiences. The pain of the relatives whose loved ones do not appear is the epitome of such discomfort. Similar experiences are experienced by the relatives of those murdered, raped, treated as sexual objects or abducted for long periods of time. When the disappeared are the nuisance, it is not possible to start the grieving process, an essential experience aimed at closing wounds and opening the doors of recovery.

The mourners who lack the possibility of drawing up and living their mourning—in this case due to the incompetence of our governments—live on exhausted and angry at the politicians. It is relevant to remember one, among many, of former president Felipe Calderón nonsenses. In addition to being the main instigator of the “war on drug trafficking”, Calderón tried, and of course failed, to heal the wounds through the absurd Memorial of the Victims.

In Mexico there are many Mexicos embedded in the body of the original. The one of the missing persons is one of them. The relatives and friends of these people cannot help but despise the government. The relatives of each of the tens of thousands of missing persons—in our country it is ethical not to believe in any official figure— constitute one of those deep-seated Mexicos where disdain for the State and its representatives is the rule. Although the government creates offices dedicated to the problem, solutions are conspicuous by their absence. The elimination of trusts will increase anger and mistrust in the President and his pseudo cabinet. The seizure of the National Human Rights Commission facilities in Mexico City reflects part of the discomfort of the groups that demand solutions and not just words.

As long as the missing persons continue to be missing, Mexico will continue to be a divided country. Those who live in non-governmental Mexicos represent problems for AMLO’s Mexico.