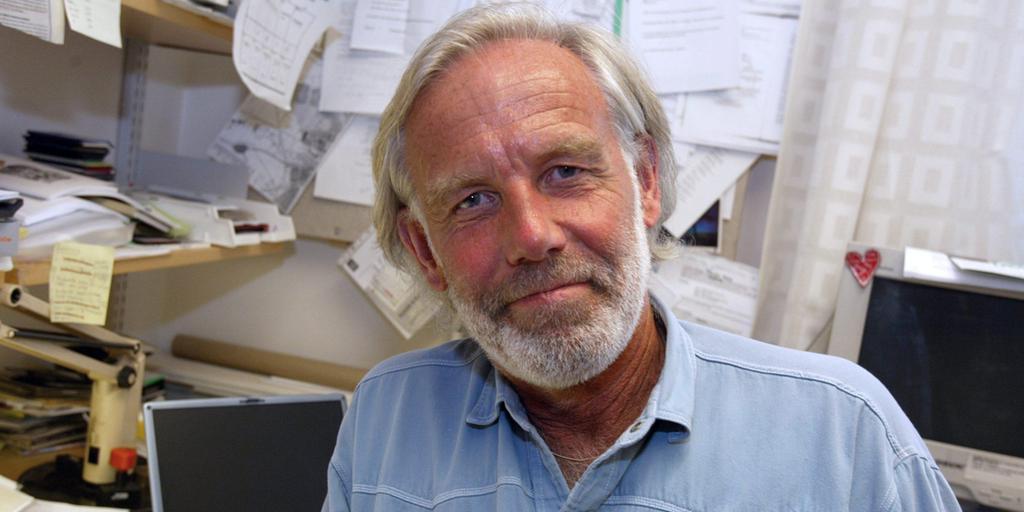 In Sweden, Staffan Bergström, a retired doctor and president of the RTVD, (an organization similar to DMD), provided the necessary medications and assisted the suicide of a 68-year-old ALS patient, Per Maritz, who, due to the restrictions imposed by the COVID19 pandemic, wasn’t able to keep his appointment with Dignitas in Switzerland at the beginning of this month of July. Bergström incriminated himself in order to promote a social discussion and compel the judicial system to take a stance in this matter.

Emeritus Professor of International Health at the Karolinska Institutet, Bergström contacted Maritz upon reading his desperate comment on Facebook about his frustrated physician-assisted suicide, and offered him his help. He says he did it, first of all, to help a person free himself from serious suffering, since as a doctor he is in a position to do so. But he also wants his performance to be put to a test before a judge, to find out if he “is or not a criminal for doing this”, and if he is going to lose his certificate of Professional Eligibility. Swedish legislation does not condemn suicide, but neither does it consider assisted suicide, excluding medical personnel who, nevertheless can be barred in some cases.

Staffan Bergström has already managed to start a public debate in Sweden, but what he really wants to provoke with this action is that the trial issuing his sentence leads to a clear and unequivocal jurisprudence on assisted suicide and euthanasia. According to his words, “Swedish politicians have a phobia of dealing with these issues,” which for him is “a miserable position”.