Why Bioethics in Times of Journalism? 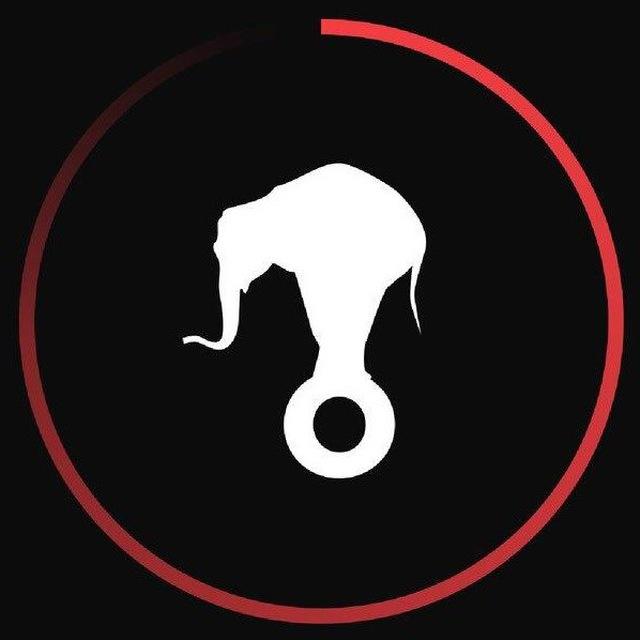 “And what for poets in times of hardship? Hölderin humbly answers through the mouth of his poet friend, Heinse, to whom he asked the question: but they are, you tell me, like the sacred priests of the god of wine, who pilgrimage from land to land in the holy night.”

That the humanity place of origin is Africa, the poorest continent in the world, already says a lot about our present. That we do not understand that human beings arrived on Earth after many, many other living beings is the most painful act of indifference and ignorance that we can bear witness to.

These actions make us attest that we have gone through different historical stages in which the relationship between human and non-human animals is clear. We are currently living through the Anthropocene, the era of impact on the Earth, mainly in the climate part. And what have the factual powers, such as the media, done to make us aware of this situation? It seems that nothing or little. They are simply interested, whether at a private or government level, to report on what is profitable, that conforms to the computer algorithm of marketable content—viral, they call them now. They prefer to show the friendly landscapes of Europe, the war in the Middle East —from a Judeo-Christian vision, of course—, or people dying in Africa and who “urgently need help” (but they do not delve into how to avoid it, reduce it or solve it from its origin, letting them exploit their own resources, for example).

All this Frankenstein media is managed by the human being, better conceptualized as anthropocentric, that is, seen by himself as the center of all evaluations. In the editorial decision, be it in print, television, radio or multimedia, he is the determining factor of what is “good” and “bad”. He is the one who has the baton to define what is moral and ethical, and for that it is necessary to understand that what is moral has to do with what is established, normalized and regulated by the institutions. A moral person is someone who follows the precepts he has been taught; we are talking about who does not think, but obeys. Instead, someone ethical questions and deliberates, has free choice about his actions. And here fits the question: If there is Ethics, why is Bioethics necessary? And specifically in journalism: if we already speak about the criterion of journalistic Ethics, why resort to Bioethics?

The answer is simple: Van Rensselaer Potter called Bioethics a bridge between Science and Humanities, and the message was clear since 1970 when he used the term for the first time to bring together the realm of facts and values. He conceived a discipline that started from what he called the ‘crisis of today’, a generalized crisis of a clear global nature that affected both the individual and society and the environment. And this is where journalists play a very important role, who should be questioned: What are you doing to assign a place to these three actors essential for our existence? Are you aware of that ‘crisis of today’ that Potter warned us about, and that is your responsibility to educate your audiences to be as well?

In the strict sense of this individual-society-environment correlation, we could mention the German philosopher Albert Schweitzer who warned about the “dangerous times” in which we were living. For him, the human being had learned to control nature long before he had learned to control himself. And in this line, we would have to turn to the thinkers Tom Regan and Fritz Jahr, who make clear the orientation that Bioethics must take: not to see non-human animals and their environment (nature) only as means to achieve our ends. The contrast becomes manifest when we hear news about how the swine fever crisis that threatens German pork meat will commercially benefit the United States, Canada or Brazil, but there is never an interest in exposing what is happening with these animals, what are the protective measures they will set up to preserve them or how to control the situation to keep them healthy, for example. Here arise the debates between Ethics and journalistic Ethics, but above all the urgency of linking the latter with Bioethics.

Towards the query of why Bioethics in times of journalism, the question becomes key in these days in which violence between humans—of any kind and worldwide—is more visible, exposed and close by. This situation generates an antonomasia of anthropocentrism that, even in an involuntary and somewhat justifiable way, causes the individual to worry about himself, to let him take care of himself, and the environment is only considered a survival media. Therefore, Bioethics will have to invite the media, and their journalists, to reflect on how to spread the transition from anthropocentric to biocentric consciousness, this latter understood by philosopher Paul W. Taylor as making the basic connection through the rejection of human superiority. That is, once we discard the claim that humans are superior (either by merit or by value) to other living beings, we will be ready to adopt the attitude of respect towards all forms of life.

In this way, the objective that Bioethics would have to achieve with journalism can be linked: to make the latter promote respect for all living beings through their different platforms. When that purpose becomes clear, journalists will make evident the convenience of moving from anthropocentrism to biocentrism, emerged as a proposal to extend the moral status to all living beings and vindicate the role of life as the axis of Ethics. This will be achieved through the completion of journalistic products (informative notes, chronicles, interviews, reports, articles, columns and analyzes) focused not on showing non-human beings as ornaments that must be preserved as a medium, but on an Ethical conception of interaction and interdependence; as Taylor would say, as a complex but unified network of interconnected organisms, objects, and events.

Therefore, the proposal will have to be aimed at training journalists, from the classroom, with a bioethical deontology generating informative content that not only brings about news about the protection of the Mexican wolf, but also encourages readers, the audience or its users to see them as a species of non-human animal that must be respected for the simple fact of “being”. We will have to exacerbate news having more important interlines than the economic or moral-moralistic ones. A clear example is the outrage caused by the corruption and infidelity of King Juan Carlos, rather than his well-known elephant hunts in Botswana. The moment these two news items will have a balanced media weight, the influence of a journalistic Bioethics will begin to be seen.

When Bioethics shall manage to reconcile the biocentric consciousness between the media, that these adjust their programmatic bars, their agendas for the day and coverages to that level, that journalistic language takes a biocentric approach (start promoting veganism or vegetarianism as a form of respect for non-humans, for example, and not just expose it as a trend) and, above all, that people understand the message that this new balanced “diverse” communication implies, a first level will have been reached: make accessible to everyone the message of respect for all living beings: human and non-human. Then perhaps we could even flirt with the utopia of a reduction in violence between people and between societies.

The next step will be the individual. The one that is built from the house, but in which journalistic messages also play a very important role. By the time they give us information on how to help preserve ecosystems and not only political programs for their preservation, we will begin to understand that the task is fair: individual, society, companies… The media are the cornerstone to begin defining the guideline.

When this happens, not only will the human environment change with the non-human environment, but society itself will realize the necessary respect for the environment and, therefore, between individuals. Only this way we will we put aside the merely human perspective and consider the effects of our actions solely from our own good. And, as Taylor would say: in that moment a profound reordering of our moral universe would take place.

* César Alejandro Gabriel Fonseca is a multimedia journalist. He has a master’s degree from the University of the Basque Country, Spain. He studied Communication and Journalism, and Hispanic Language and Literatures at the UNAM. He also studied Digital Communication and Teaching Spanish to Foreigners at the Complutense University of Madrid. He is currently studying Philosophy at the UNAM. He has a journalistic career path in media such as Radio Fórmula, El Universal, Editorial Televisa and Televisión Educativa. He has also collaborated with the Goethe-Institut México. Since 2013 he has been a subject professor at the Universidad Iberoamericana. He currently works at Canal Once.