Synopsis:
Lourdes, a single mother battling alcoholism’s delirium tremens effects, must face the ultimate decision wether practicing euthanasia to her terminally ill only son Alvaro on his request who agonizes by a lethal leukemia, or finish of her own life and letting her own son die. Her past, inner demons, her bruised relationship with Alvaro and a mysterious women will pressure Lourdes to make that decision, accept her destiny and face her own fate for a possible redemption… somewhere

Synopsis:
Unexpectedly, the young Valentina must decide whether or not to respond to her grandfather’s controversial request.

Synopsis:
Juan, a 21 year old boy, gets sick of an aggressive lung cancer. After receiving chemotherapy and radiations and not seeing any improvements, he asks his older brother to help him end the pain.

Synopsis:
Leonor, a 70-year-old woman with early Alzheimer’s, is looking for her son Perico, because of his mental illness she has no chance of leaving home, thus being a prisoner of her own mind, without remembering that her son is really dead.

Synopsis:
Doubt and fear are the thoughts that attack Alonso’s mind every day. Who, knowing that his wife wishes to die and that he is the only one who can help her with her last wish, lives fighting against himself to convince himself to destroy the woman he loves most.

Synopsis:
Hector (35) lives in southern village in Chile avoids attending his prostrate mother Rosa, leaving all the care to her sister Elena (40). Hector projects a new life with his girlfriend, Rosa sees from her bed by how her daughter is consumed with her.

Synopsis:
Ignacio, an old man, is living his last days regretting the fact that he never took his wife to the sea, nevertheless, an unexpected visit will give him the confort that he needs to let go.

Synopsis:
Araceli and Lulu have been together and away from their families for many decades. Now that they are old, they only depend on each other and no one else. In another part of the city, Julian struggles to explore his identity while living under the umbrella of his conservative mother and macho minded grandfather. A sudden event will draw an unexpected path between Arcelia and the young Julian.

Synopsis:
A man decides to die by the sea.

Synopsis:
An experimental video essay where the theme of cancer is explained from a personal and poetic point of view and how it has affected my life. 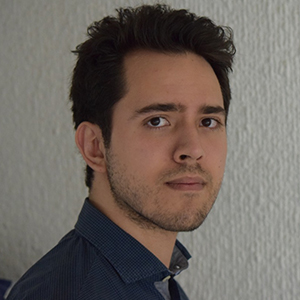 Alonso Díaz de la Vega works as a film critic for the El Universal newspaper and the Gatopardo and CinePremiere magazines. He is also a member of the selection committee for the Morelia International Film Festival. In 2015 he was the first Mexican critic summoned by the Berlinale Talents, the young talents summit of the Berlin International Film Festival. In 2014 he was a finalist at the First Film Criticism Contest of the Mexican Cineteca Nacional. He has written articles about cinema for publications such as Milenio Semanal, La Tempestad, GQ México, Revista Ambulante, Tierra Adentro, Frente, Butaca Ancha and Cuadrivio.
Close 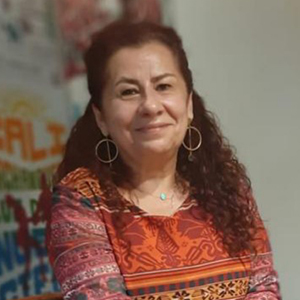 She is a scriptwriter, poet, essayist, and opera librettist, graduated in Philosophy from the National Autonomous University of Mexico (UNAM) with an Honorable Mention. Afterwards, she studied scriptwriting with Syd Field and Gabriel García Márquez, and years later she became her assistant. During 20 years, she participated in the Sundance Screenwriter’s Lab of Mexico, Spain and Brazil. She is the librettist of Daniel Catán’s opera Florencia en el Amazonas, the first Spanish opera commissioned by the Houston Grand Opera House and that has been staged worldwide in theaters such as Manaus’ Teatro de la Ópera de Manaus, the Kennedy Center, Mexico City’s Palacio de Bellas Artes, the Los Angeles Opera House, and the Theater Und Orchester. She has presided workshops and advised scriptwriters around the world.

She was a member of Mexico’s Sundance Lab for 20 years, and was part of Huelva’s Co-Production Forum, Spain, for 10 years.

For more than 30 years she has taught courses at the CCC (Cinematographic Training Center), at the Televisa Writers Center, as well as Master Classes in Seattle, Los Angeles, Zaragoza (Spain), Bogotá, Medellín, Cali (Colombia), and at the International Film and Television School of San Antonio de los Baños (Cuba). She has pioneered the Bolivia Lab since 2011.

Marcela has been a jury member for various international awards such as Foprocine, Pro Imágenes (Colombia), IMCINE, and Japan’s NHK Award of the Sundance Institute (2001). 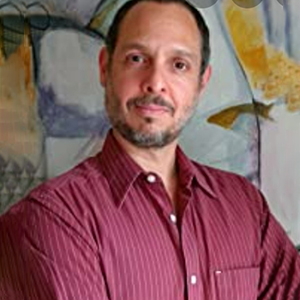 Lawyer, Master in Law and Master in Bioethics and Law from the University of Barcelona.

Legal representative of For the Right to Die with Dignity A.C.

Founding professor of the Master’s Degree in Bioethics that he teaches at the School of Medicine of the National Polytechnic Institute.

Member of the Hospital Bioethics Committee of the Oncology Hospital of the Centro Médico Nacional Siglo XXI.

Author of the Mexican Legal Dictionary of Bioethics.

Director of the Despacho BioJurídica, a lawyers group specialized in the legal defense at medical civil liability trials. 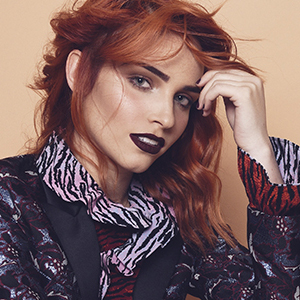 Minnie West is a Mexican / American actress and producer. She began her career at a very young age in the world of theater and television. In 2017 she started her own production company: West Films. 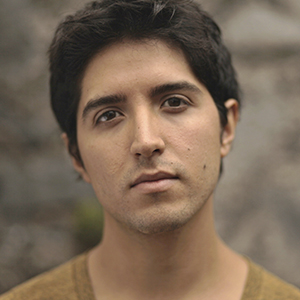 He graduated as a film director with an Honorable Mention at the Centro de Capacitación Cinematográfica (Mexico). His first short film, El Último Velo (2013), was shown in 2014 at the Cannes Film Festival Critics’ Week as well as at more than forty international film festivals and won several awards. His first documentary feature film Mi Sangre Enarbolada (2016) was nominated in several film festivals and had its national premiere at the prestigious Guadalajara Festival. His most recent short film, A Plena Vista, filmed in Bangkok (Thailand) will be released in 2021.

He has worked as a producer for international non-governmental organizations such as Freeland (Thailand), USAID (USA), and Con Mono Maya (Mexico).